The first edition of the International Conference on the domestic pellet market (CIMEP) It was held on September 25 in Valladolid, during EXPOBIOMASA 2019.

The domestic pellet market keeps growing every year with firm step in production and consumption in global numbers at the international level, and in Spain it has gone from a manufacture of 150.000 tons to 593.000 in the last 8 years. However, in the last 5 years the market sensations have gone from one extreme to the other several times, from market saturation due to various factors such as the price of fossil fuels or mild winters to a rapid increase in demand and feeling of shortage of pellets in the market.

The conference, which is organized by the Spanish Association for the Energy Valorization of Biomass, AVEBIOM, the licensee of the ENplus® pellet certification for Spain, offered professionals and companies dedicated to the manufacture and marketing of pellets the keys and trends in the different markets that can influence ours, such as imports from Portugal or exports to Italy and France. Everything from the leaders of the sector both in Spain and internationally.

As well two factors were analyzed very important in the evolution of the pellet market: on the one hand, the raw material with the participation of companies, administration and forest owners; on the other hand, the installations both in Spain and in Europe.

10:00-10:40. Block I. Global view of the situation of raw materials. Both at the private level and at the national level. Debate and questions 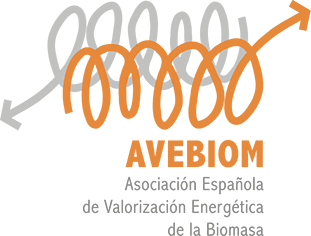 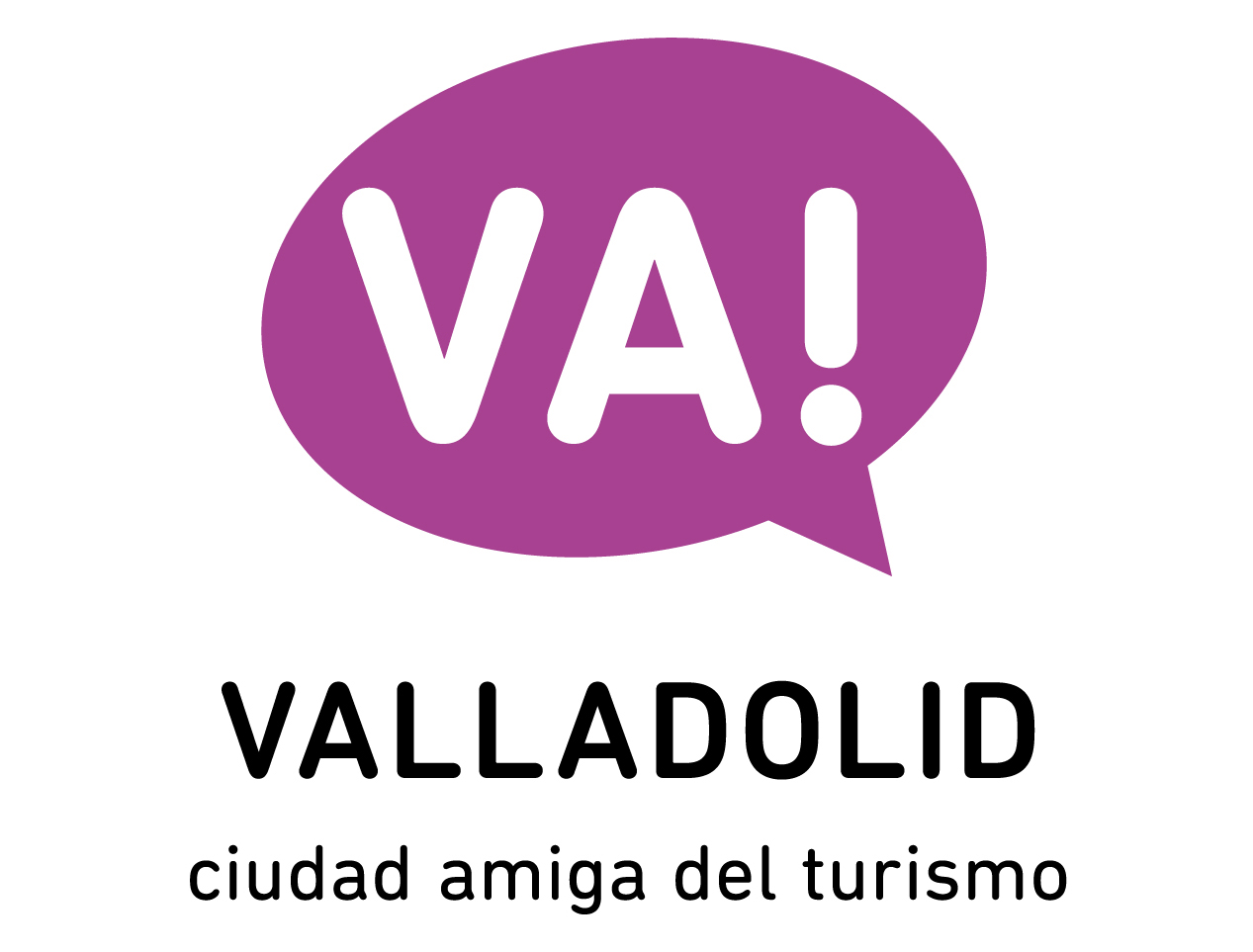