VALUE +. The profitable technology of recovery of non-recyclable organic waste with conventional technologies present in Expobiomasa thanks to BLUEPLASMAPOWER 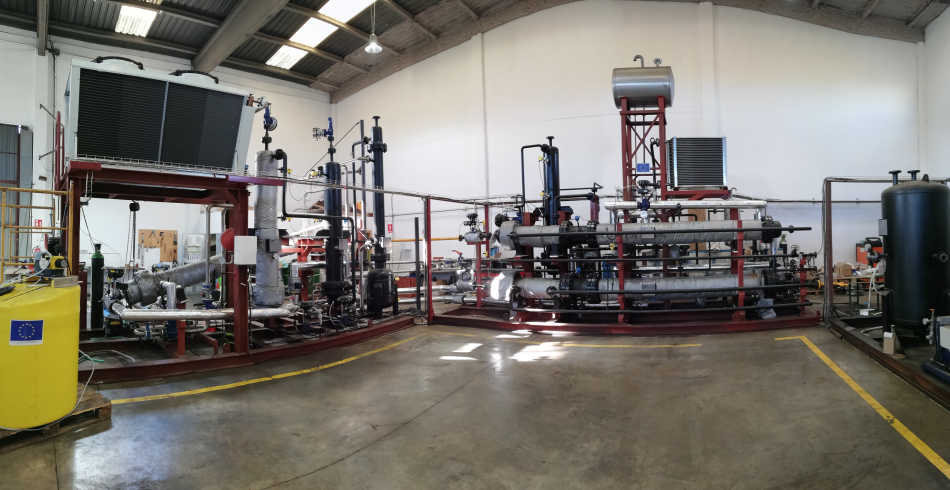 The technology called VALUE + is a patented plasma catalytic hydro-gasification base technology (HGC with plasma) that deals with valorize organic solid waste They are not recyclable with conventional technologies. In this technology, organic waste is used that converts, through a gasification process, into a clean syngas synthesis gas rich in hydrogen (more than 50% of the syngas composition) that can be used to generate electricity , thermal, steam or to produce a liquid bio-product, which can be either a bio-solvent for the chemical industry or a bio-additive for diesel and gasoline.

We not only get reduce the impact of garbage and waste, also avoiding incinerate, bury or send to the landfill, but with this waste we also get energy in its different forms: heat, electricity, ecoadditives and other chemical products (Methylal for example). In addition, with GAS +, a reformation of natural gas through plasma HGC, we reduce the consumption of natural gas by 25%.

In this way double in efficiency to the most modern conventional technologies and acts as a carbon dioxide (CO) sink2), contributing to energy independence, job creation and improvement of the rural economy.

It is applied in industries and plants that generate organic waste that can be converted into energy, for example:

The generated energy can be consumed in the form of electricity, heat, steam or production of liquid energy (bio-liquid) for sale in the chemical and / or petrochemical sector.

In addition, a syngas without tars is generated, which allows better use in engines to generate electricity, and
generates, net form, an 50% more than kWht per kg of organic matter.

Related exhibitors
Our Exhibitors
More than 500 exhibitors will present the latest developments, products and technologies available in the international market.
Know them
Noticias relacionadas
The keys to Expobiomasa 2023
Double prize for innovation in the biomass sector in 2023
The Badajoz Provincial Council receives the 'Promote Bioenergy 2022' award