Sales of biomass stoves and boilers in the residential sector increased by 9,8% last year 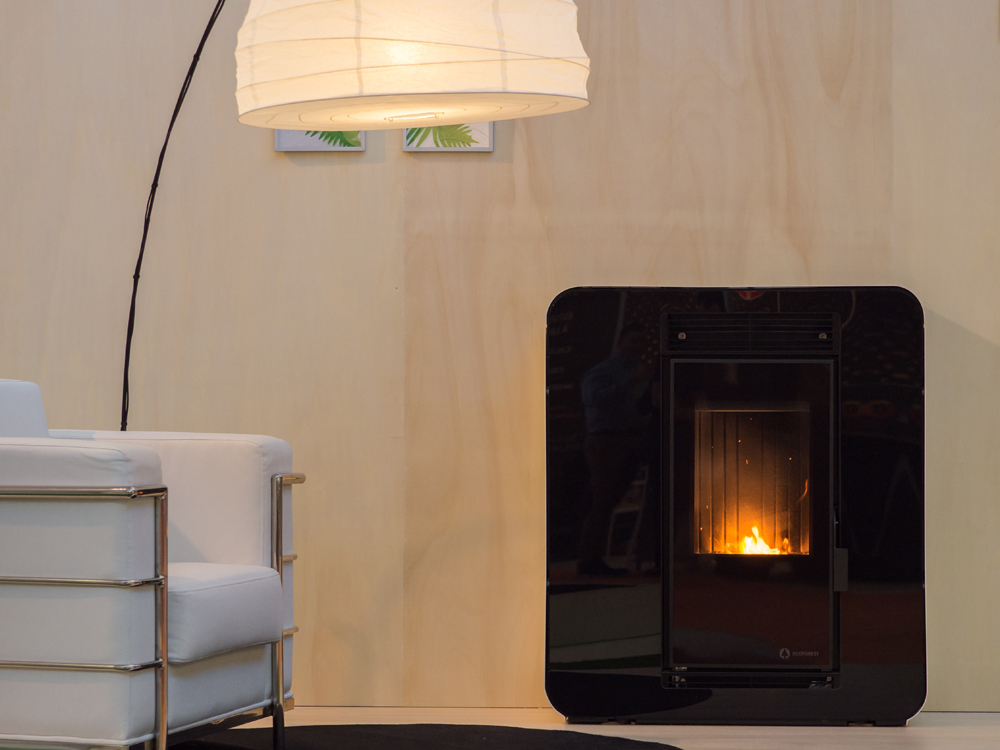 343.000 homes are heated independently with biomass stoves and boilers.

The increase in the installation of new biomass stoves and boilers for residential use, with powers up to 50kW, has been registered in 2019 an increase in business volume of 17,3% compared to the previous year, up to 356 million euros, as reported by the director of Expobiomasa, Jorge Herrero, in reference to the Annual Report of the Biomass Observatory being prepared by the Spanish Association of Biomass -AVEBIOM-.

At the end of 2019, 343.706 biomass stoves and boilers were operating in Spain, installed mainly in independent homes; are 57.659 teams more than the previous year, which represents an increase of 9,8% in the number of units sold.

Jorge Herrero, director of EXPOBIOMASA: "This year, sales aim to break a new record by being the most efficient alternative to heat second homes"

Since the Biomass Observatory began to collect information in 2009, according to Jorge Herrero, “the use of biomass as a source of renewable energy for heating in Spain registers a growing trend, considerably improving sales during the economic crises we have been through; in fact, this year, sales aim to break a new record by being the most efficient alternative for heating second homes ”.

Biomass stoves and boilers for residential use consumed in 2019 around 447.000 tons of pellets y another 350.000 tons of biofuels of natural origin and renewable as the olive stone, from the olive oil industry, and the shells of nuts.

Only the pellets consumed by stoves and boilers for residential use in Spain avoided in 2019 the equivalent consumption of 225 million liters of heating oil and, therefore, avoided harmful emissions equivalent to the circulation of 400.000 vehicles.

Jobs and savings where it is most needed

The biomass consumed as biofuel in biomass stoves and boilers comes from waste and by-products, both from the wood industry and the agri-food industry. In 2019, the biomass production chain for the residential sector created 842 new jobs to reach 6.000 direct workers, 16,1% more than the previous year.

The jobs are generated in the manufacture, marketing, installation and maintenance of biomass stoves and boilers, and also, and very intensively, in the production and marketing of biofuels. These jobs represent a very important contribution to the revitalization of economic activity in rural society.

Noticias relacionadas
Rika Domo Back, the new pellet stove with oven from the Austrian firm will be at Expobiomasa
Palazzetti presents at Expobiomasa a system for the total combustion of pellets
FUOCO AIR, a new concept presented for the Expobiomasa Innovation Award, increases the performance of the pellet stove by 20%
Related exhibitors
Our Exhibitors
More than 500 exhibitors will present the latest developments, products and technologies available in the international market.
Know them