NESTLÉ values ​​cocoa husks at its factory in Cantabria with a new biomass boiler. 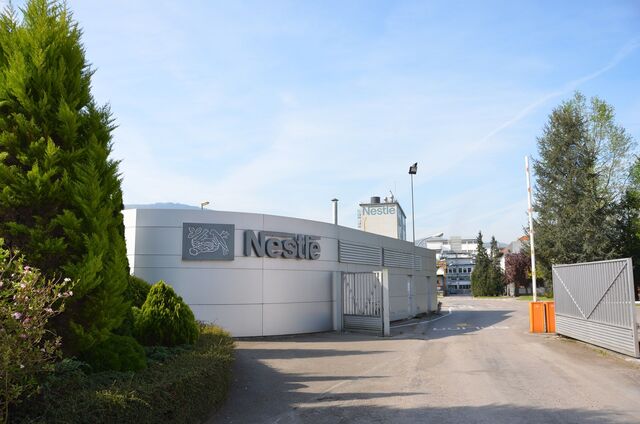 The new boiler has been installed by Bioenergy Ibérica and uses cocoa husks as biofuel to obtain the 12.250 tons of steam per year needed by the chocolate factory located in La Penilla de Cayón, while reducing CO2.100 emissions by XNUMX tons2.

The boiler uses the husk obtained in the cocoa roasting process as biofuel to produce steam and for the roasting process itself. In this way, Nestlé promotes the circular economy in its production processes.

In the press release, Arnau Pi, head of Sustainability at Nestlé Spain, notes that the boiler complements other efficient energy generation processes already existing in the factory.

Nestlé advances towards zero net emissions in its Spanish factories with the entry into operation of the new biomass boiler in the Cantabria chocolate factory. The company has had another biomass boiler at its soluble coffee factory in Girona since 2020, a photovoltaic park in Reus, a sustainable refrigeration system at the Viladrau bottling plant and, in addition, its 10 factories in Spain obtain electricity from renewable sources. renewable.

Related exhibitors
Our Exhibitors
More than 500 exhibitors will present the latest developments, products and technologies available in the international market.
Know them
Noticias relacionadas
ENSO and GARCÍA-CARRÍÓN promote a new thermal generation project of 10.000 tons of biomass
The assembly of the new biomass plant in the DH of CEDER-CIEMAT ends
New projects under development in the Villalonquéjar Sustainable Heat Network: three actions for almost 5 million euros