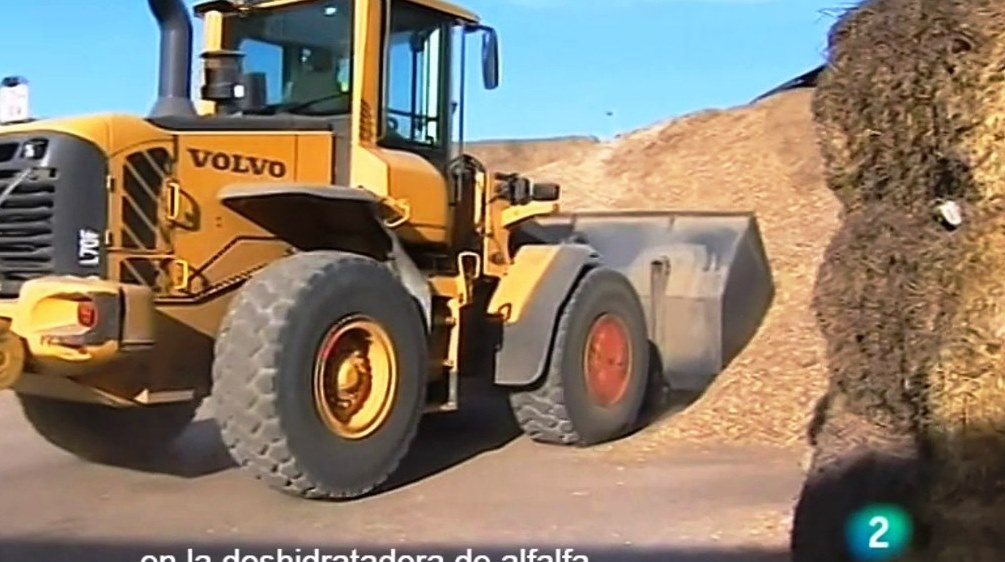 Take advantage of resources that you have around and optimize the operation The facilities themselves are the basis of the San Miguel de Tauste Cooperative project, which has focused on using biomass as a source of value. "We have a dehydrator that has been stopped for five months because there is no forage production, but we have around 60.000 tons of biomass that was not used," adds Jesús Abadías, from Cooperativas Agroalimentarias de Aragón.

The aim of the CIRCE support, a project focused on herbaceous waste has been launched. This cooperative becomes Biomass logistic center for self-sufficiency and also provide resources as a thermal source. It also considers the development of a pellet combined with wood (36 percent) -to avoid the problem of ashes with cereal straw as a result of the earth-, which is to be introduced later without granulation process in a biomass boiler for agricultural and forestry fuels.

Noticias relacionadas
GEBIO ENERGIA already manufactures its own pellets and thus manages to integrate its Energy Services Company process
AWARDED THE 2021 INNOVATION AWARDS FROM EXPOBIOMASA
Compte.R's new low-emission biomass boiler is presented at Expobiomasa
Related exhibitors
Our Exhibitors
More than 500 exhibitors will present the latest developments, products and technologies available in the international market.
Know them