How much pellet do I need to heat my house? 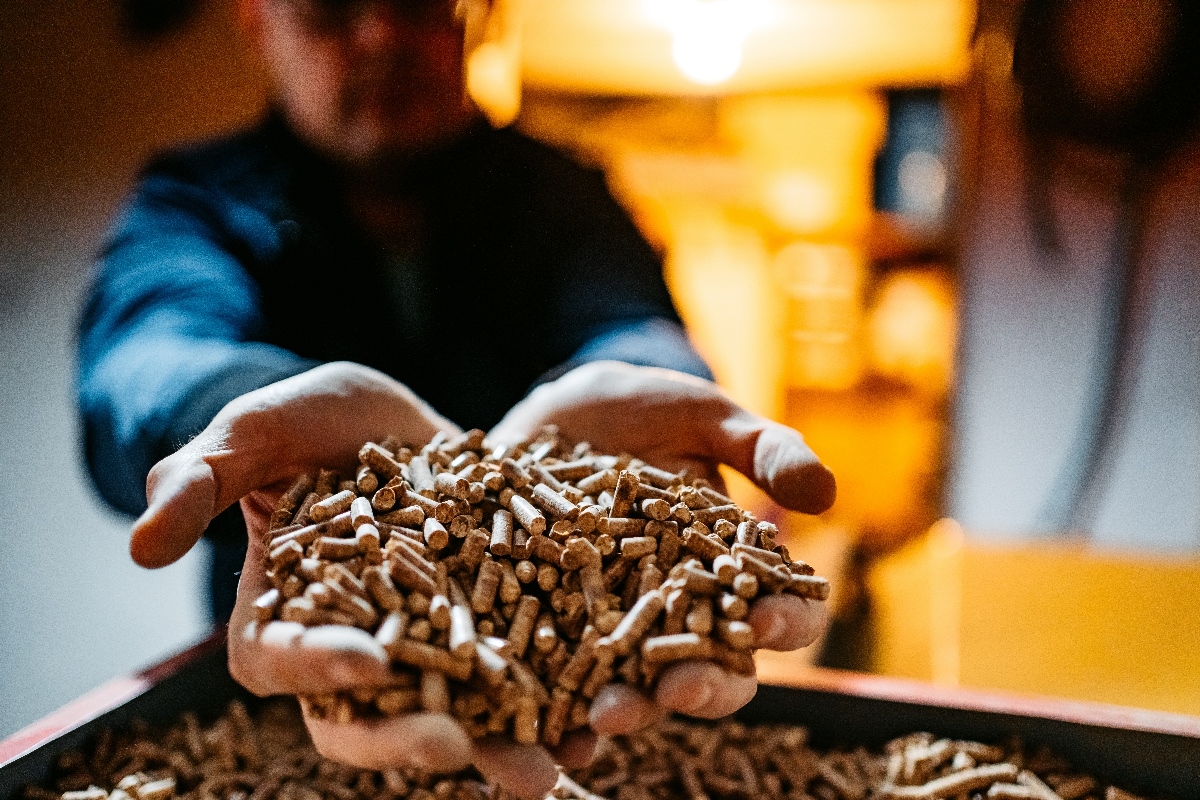 Although the type of construction and the energy efficiency of homes in each country influence their average annual consumption of pellets, the weather makes the difference. For example, in Austria or Germany, with longer and colder winters, where boilers predominate, annual consumption exceeds 4,2 tons per installation in the former and stands at 3,2 tons in the latter.

In Mediterranean countries, where winter temperatures are milder and stoves are preferably installed, average consumption is significantly lower: in Italy, 1,5 tons per year, in France, 1,4 tons and in Spain, 1,2 tons.

Related exhibitors
Our Exhibitors
More than 500 exhibitors will present the latest developments, products and technologies available in the international market.
Know them
Noticias relacionadas
Flat pellet stove to heat 55 m²: MIAMI model by ECOFOREST.
With the design of its X-DATEO wood-burning stoves, Rizzoli achieves a modern line product that is completely recyclable.
The installation of pellet stoves and boilers in the domestic sector grew by 40 percent in 2021