Recognition to the Tiemblo City Council for its biomass boiler 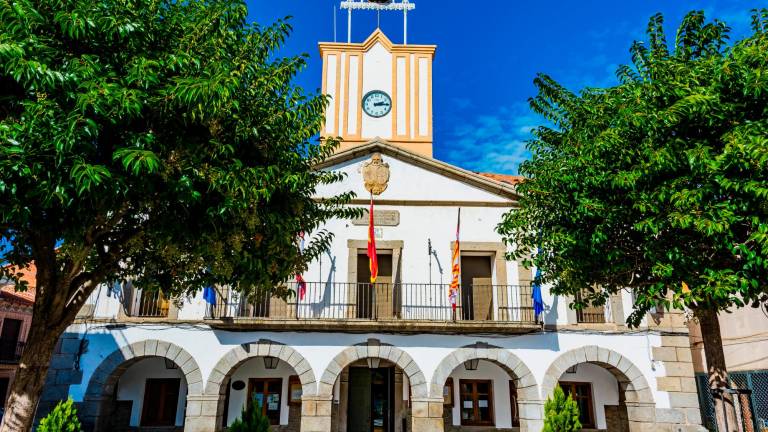 This 2022 will be the start-up of the implemented projects, with which important milestones will be achieved in terms of energy savings and efficiency.

The municipality of Avila The trembling, has received the Honorable Mention in the thirteenth edition of the awards @EnerAgen in the category 'Best Performance in the Matter of Renewable Energies', for its centralized biomass boiler project to supply heating and hot water to ten municipal buildings using wood chips as fuel.

This initiative, whose candidacy has been endorsed by the Provincial Energy Agency of Ávila APEA, promotes the energy transition in a large-scale project for El Tiemblo, where it is common to find diesel boilers in municipal buildings.

The buildings fed by the biomass boiler are: the House of Culture -houses the library, the cyber centre, the toy library and various multipurpose rooms-, the Police Station, the Food Bank, two rural houses, a nursery school, a public school, a hostel, the Town Hall itself, as well as offices and equipment places for municipal workers.

One of the benefits generated by using a renewable energy source such as biomass in this project is the possibility of substituting the use of fossil fuels in these ten municipal buildings, which also entails reducing the environmental impact caused by obtaining said fuels, as well as the emissions into the atmosphere they generate.

The efficiency of the chosen system is another of the advantages of this project, since it has a single point of generation of hot water and a system of buried and correctly insulated pipes, which make it reach the different municipal buildings, all of them located in a radius of action of 200 meters from the boiler.

The economic saving obtained is also evident. On the one hand, it is a long-term investment, since it centralizes in a single point and in a single boiler what previously required ten individual systems for generating hot water and heating, drastically reducing the environmental cost involved in manufacturing of each individual boiler for its replacement.

On the other hand, the savings are also high in terms of the cost of biomass supply and maintenance of a single boiler, a circumstance that is added to the fact that all the buildings included in this project have good energy efficiency conditions, being old constructions with thick walls, several of them with recent reforms, with windows that have double glazing and incorporate an air chamber, etc.

You can read the full article at: THE ENERGY ECONOMIST

Related exhibitors
Our Exhibitors
More than 500 exhibitors will present the latest developments, products and technologies available in the international market.
Know them
Noticias relacionadas
TERMOSUN participates in an artificial intelligence project to optimize the combustion of BIOMASS
ENSO and GARCÍA-CARRÍÓN promote a new thermal generation project of 10.000 tons of biomass
Double prize for innovation in the biomass sector in 2023