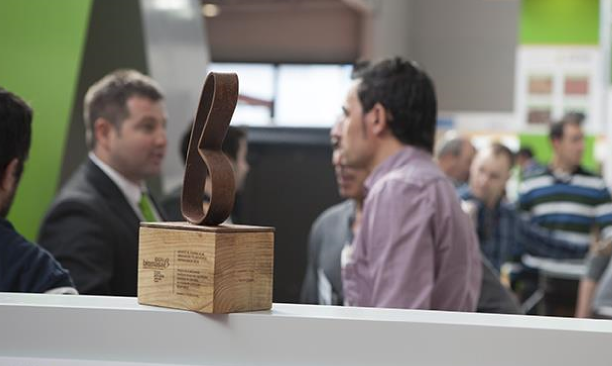 The deadline for submitting candidatures ended on June 30. A total of 36 nominations have been submitted for the double Innovation Award.

The jury on this occasion was made up of CARTIF as a representative of the technology centers with recognized work in the energy recovery of biomass, by TECNOINSTALACIÓN representing the specialized press present at Expobiomasa, by the CLUSTER BIOENERGIA CATALUNYA representing allied associations in the promotion of the event and by AVEBIOM, organizing entity, which also served as secretary.

The Innovation Award from the Renewable Gas Show has been awarded to the project Mixed Renewable Gas Unit (UMGNR), developed by the companies Naturgy, EnergyLab and EDAR Bens. Accompanying him in the second prize biofactory developed at the Guijuelo WWTP by FCC Aqualia and a process of logistics, storage and generation of renewable gas from the residue of rice straw developed by Genia Bioenergy.

The Spanish Biomass Association (AVEBIOM) and the Spanish Biogas Association (AEBIG) are the promoters of this call, whose objective is to promote innovation in the bioenergy sector by bringing together the most complete and varied sample of technological innovations in the fields of solid biomass and renewable gases.

The recognition of the initiatives tries to stimulate the sector and contributes to its economic development. In this double call, two prizes and four second prizes will be awarded, endowed with € 2.000 and € 500 respectively. Expobiomasa and the first edition of the Renewable Gas Show are, without a doubt, the appointments where the commercial activity of this technology will be relaunched, which occupies a key place in the strategies for changing the energy model both in Spain and in the rest of the world .

Dossier Award for Innovation from the Renewable Gas Show