Record production of wood pellets in Spain with 714.000 tons 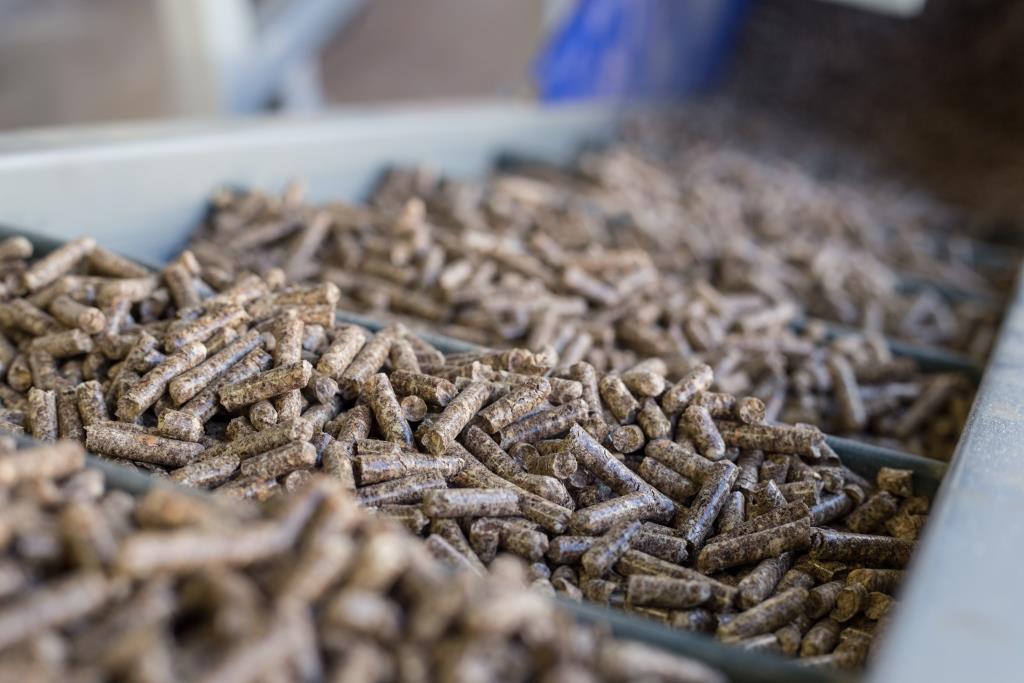 Of Spanish production, 77% is for domestic use, with 15-kilogram bags being the most common form of consumption in the domestic market. These are data from the Annual Statistical Report on the Pellet Market in Spain that has recently been prepared by AVEBIOM, the Spanish Association of Biomass Energy Valorization.

Another characteristic of the Spanish market is that the EN sealplus, the most recognized international quality certificate, is the most demanded by Spanish customers, with 82% of the pellets manufactured in 2019 being certified under this seal.

By Autonomous Communities, the production of Castilla y León stands out with more than 223.000 tons, Catalonia with 97.000 tons and thirdly Galicia with a production of 86.000 tons in 2019. There are factories in 16 of the 17 Communities that have generated thousands of new stable jobs in rural areas.

In addition to being a record year in terms of production, 2019 has also been a record volume imported from Portugal. An excess of production in Portugal, caused by lower demand from the British market, has facilitated the entry into Spain of 160.000 tons of pellets. This increase in imports together with the mild autumn in Spain have filled the warehouses of Spanish manufacturers and distributors, who have not hesitated to adjust the manufacturing pace to adapt to current demand.

On the other hand, because of the COVID-19 the work of the companies installing new boilers and pellet stoves has slowed down too much, so it is expected that the increase in consumption in Spain during 2020 will be only 2%, while the Average growth in pellet consumption in Spain in the last three years has been 12%.

The expectations for the production of wood pellets in Spain in the year 2022 are much more positive than for this year, this figure will approach 900.000 tons. Despite the abnormal collapse in oil prices, a series of legislative measures are expected from the Government of Spain that will promote the use of Renewable Energies in the coming years. Like other EU countries, Spain has expressed its desire to the European Commission to support a “green” way out for the Post Covid economyThis is in conjunction with the EU's intention to reach an agreement to achieve more ambitious decarbonisation targets by 2030.

Noticias relacionadas
AIMMP will be present at Expobiomasa with 3 associated companies
NATURPELLET presents its commitment to ecology at EXPOBIOMASA
GEBIO ENERGIA already manufactures its own pellets and thus manages to integrate its Energy Services Company process
Related exhibitors
Our Exhibitors
More than 500 exhibitors will present the latest developments, products and technologies available in the international market.
Know them